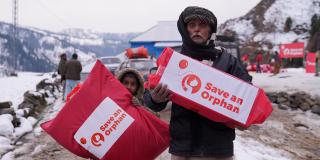 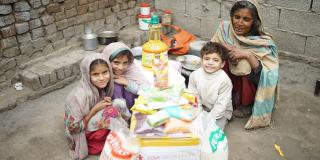 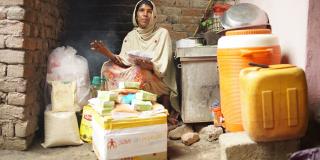 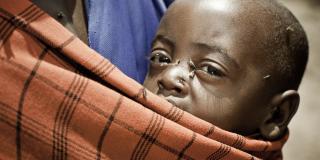 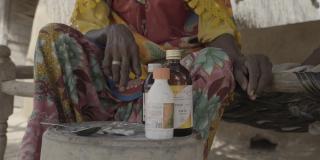 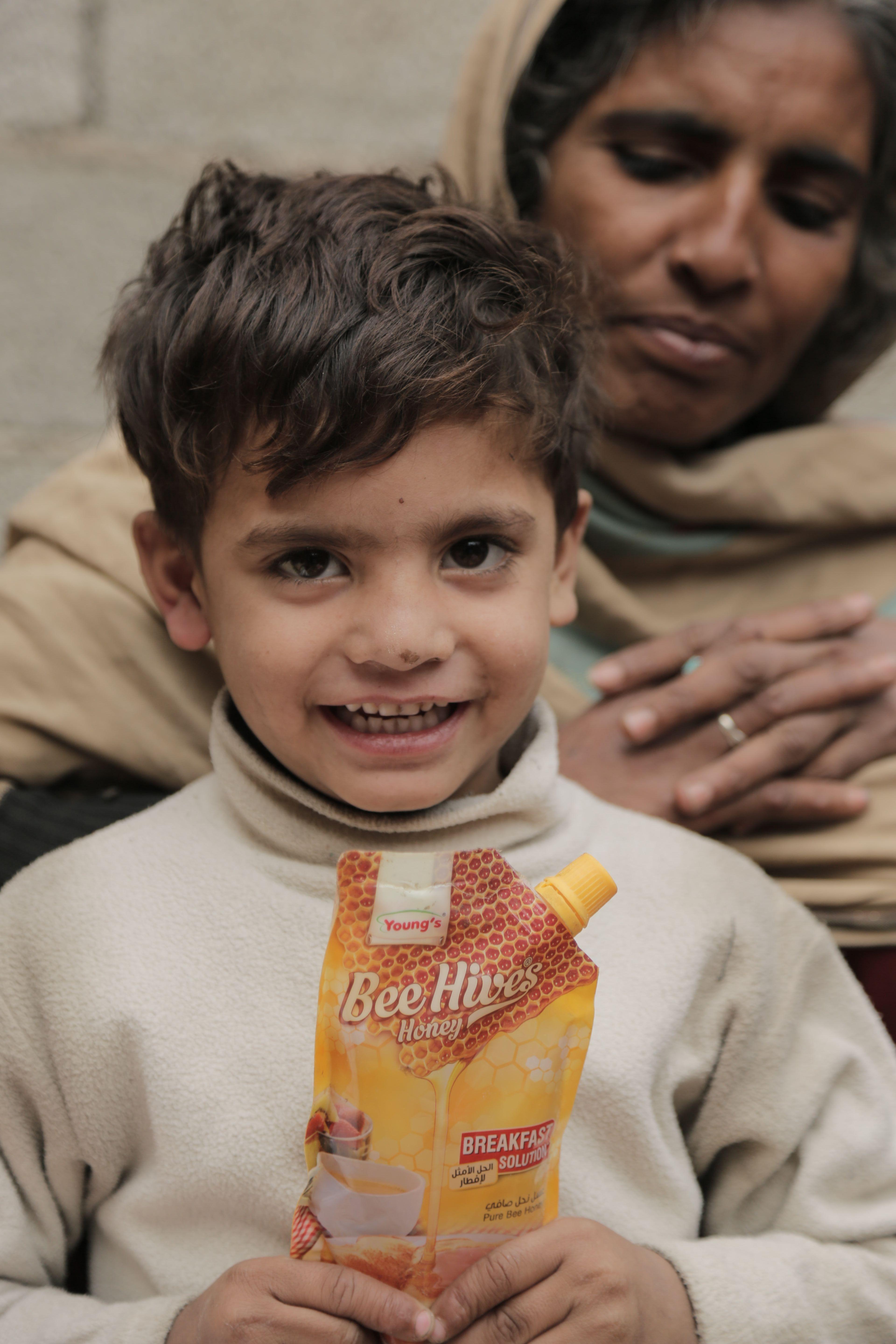 Famine is death by hunger and thousands of innocent children, orphans and their communities are dying every single day

Famine occurs when hunger and lack of food are so severe that people are dying because of it. The poor across Asia, Africa and The Middle East have almost no access to food, causing starvation and malnutrition. Famine occurs due to crop failure, drought and prolonged armed conflict - things that occur daily in Yemen, East Africa and Bangladesh.

Yemen- over 2.3 million children under the age of five are at risk of starving to death.

Ethiopia- food shortages are so severe that they are declared to be at the lowest stage of Famine.

By donating a Family Food Pack for £50, you’ll feed a family of five and donate staple food items needed for sustenance and health.

Call our administration team on our Donation hotline in order to donate, they will be happy to assist with any queries you have.

Transfer the funds to the below Details:

Name: Save an Orphan

Interested in becoming a fundraiser? Click on the button below to register your page today and choose from a variety of causes to support.

Famine kills and robs futures, donate now and save orphans and their communities

41 million people globally are at imminent risk of famine. Make a difference and feed families across Asia, Africa and the Middle East. 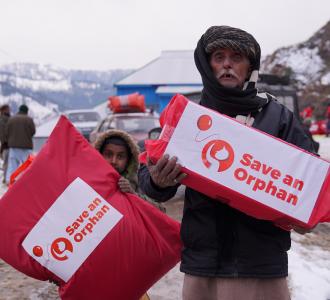 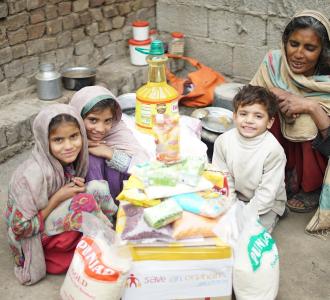 Help us provide nutritious meals to those suffering from famine and starvation. Donate today and provide food for up to 30 people. 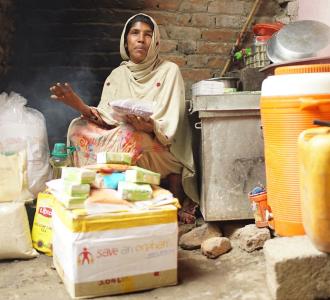 Help us provide 365 nutritious meals for widows and vulnerable communities, provide lifesaving nutritious food to those who need it most all year round. 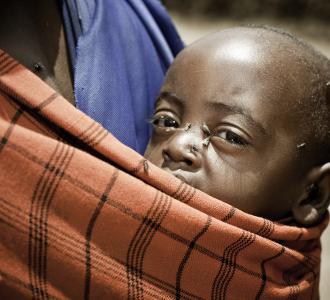 Help us provide urgent nutritious meals for widows and vulnerable communities. We are working with partners to improve food security and provide lifesaving nutritious food to those who need it in Famine hit areas where children are severely affected 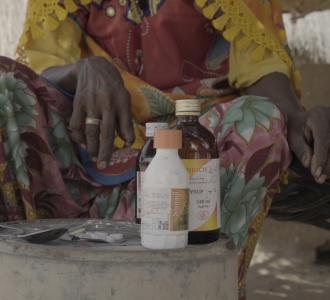 Medical Care is vital for vulnerable children suffering from malnutrition. We save lives by providing access to urgent healthcare and working with vulnerable families to help protect their children from the impacts of food scarcity. 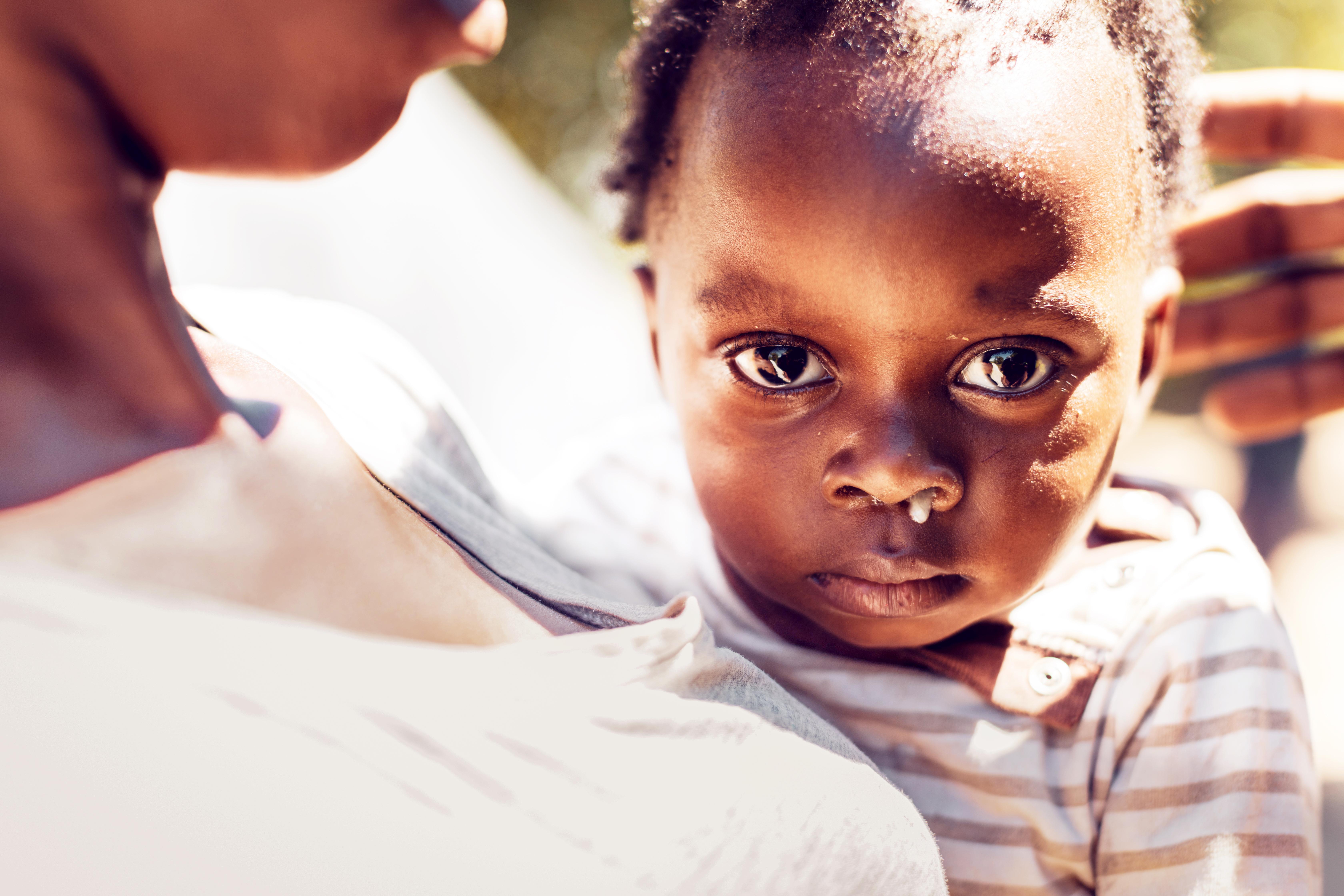 The effects of Famine:

“A man is not a believer who fills his stomach while his neighbour is hungry.”

You can help fight Famine and save the lives of the most vulnerable and needy.

Gain rewards and help provide food for those suffering from extreme starvation in Yemen, South Sudan, Ethiopia, and Rohingya Camps.

Other appeals that are changing lives 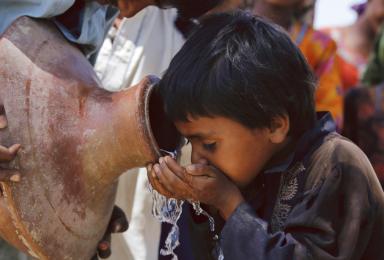 Provide access to clean, safe water for a water scarce community to benefit from just £21 a month. 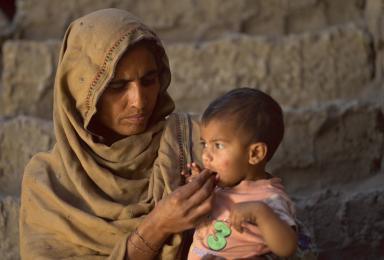 Provide life-saving nutritious meals to those in need in Asia, Africa and the Middle East from just £1 per meal. 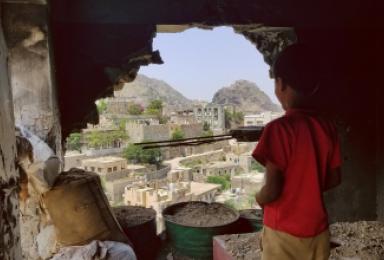 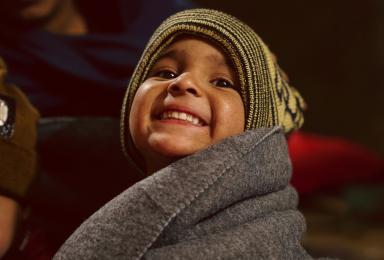 Sponsor an Orphan today for just £25 a month and help protect orphans and save lives. 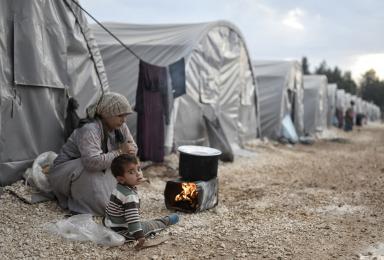 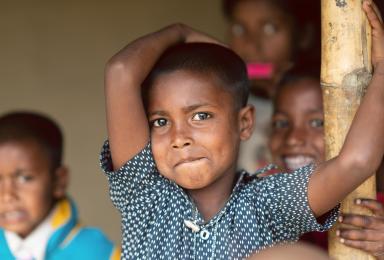 Provide care for children living in poverty from £10 a month and help transform their lives. 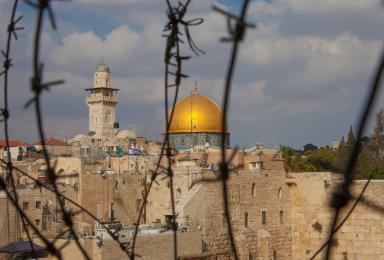 Help provide urgent aid through emergency food and medical aid for Palestinians affected by the conflict.