5 Ways to Increase your Rewards During The Sacred Month of Muharram
August 07, 2021

The Aftermath of The Palestine Attacks and How Your Donations Helped
July 05, 2021

The Aftermath of The Palestine Attacks and How Your Donations Helped

Subscribe to our newsletter to hear about our work, how you are helping and ways you can support us in the future.

Famine is a Threat

The United Nations Children’s Fund (UNICEF) have warned us that millions of lives are at risk in four countries stretching from Asia, Africa to the Middle East. Millions of children, orphans and their communities have little or no access to food and nutrition. Famine is death by hunger, slow, brutal and painful and millions are dying this way. 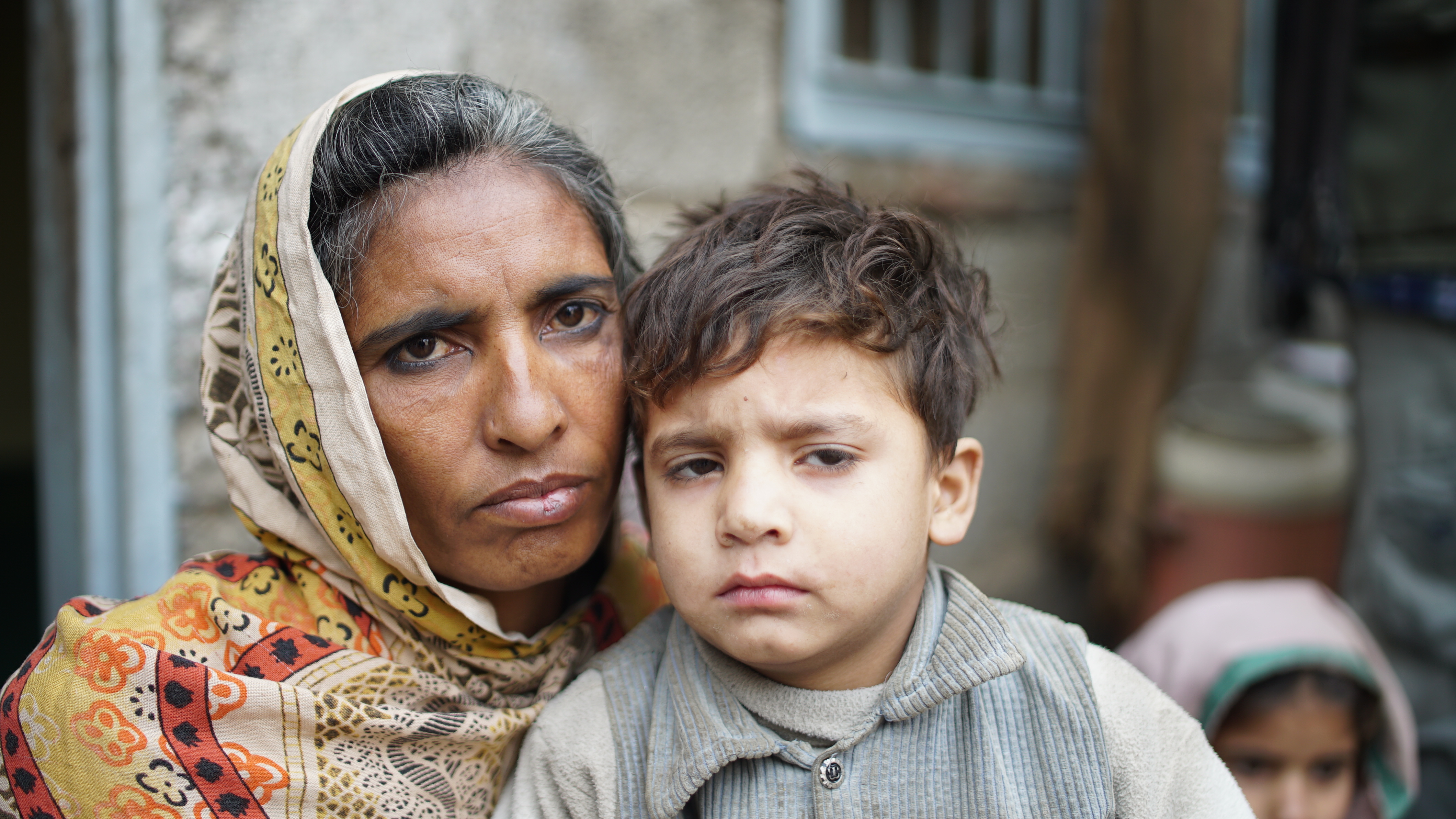 85,000 Children Have Starved to Death in Yemen

More children are dying in Yemen every single day. The UN has also named the situation in Yemen ‘the worst humanitarian crisis of our time’. Children are robbed of their futures as they don’t even reach the age of five, or are severely underdeveloped causing other dire physical and mental health issues.  Without more help, the UN has warned that millions face malnutrition and starvation, and 400,000 children are at risk of starving to death in 2021.

Following a power crisis which erupted in 2013, South Sudan has spiraled into a conflict, which has spread across most parts of the country and led to the death of tens of thousands of people.

A joint statement by the UN agencies, including the World Food Programme, said 6.5 million people in South Sudan were facing severe food insecurity and the number could increase by almost a million by July.

In the Rohingya Camps, severe acute malnutrition rates among child refugees under five have doubled, while nearly half of young children are also underweight and suffering from anaemia.

Donate as little as £50 and feed a family of five

You can help be the reason that an innocent life gets closer to food security by donating a Family Food Pack for £50. You can help fight Famine and save the lives of the most vulnerable and needy. Gain rewards and help provide food for those suffering from extreme starvation in Yemen, South Sudan, Ethiopia, and Rohingya Camps. 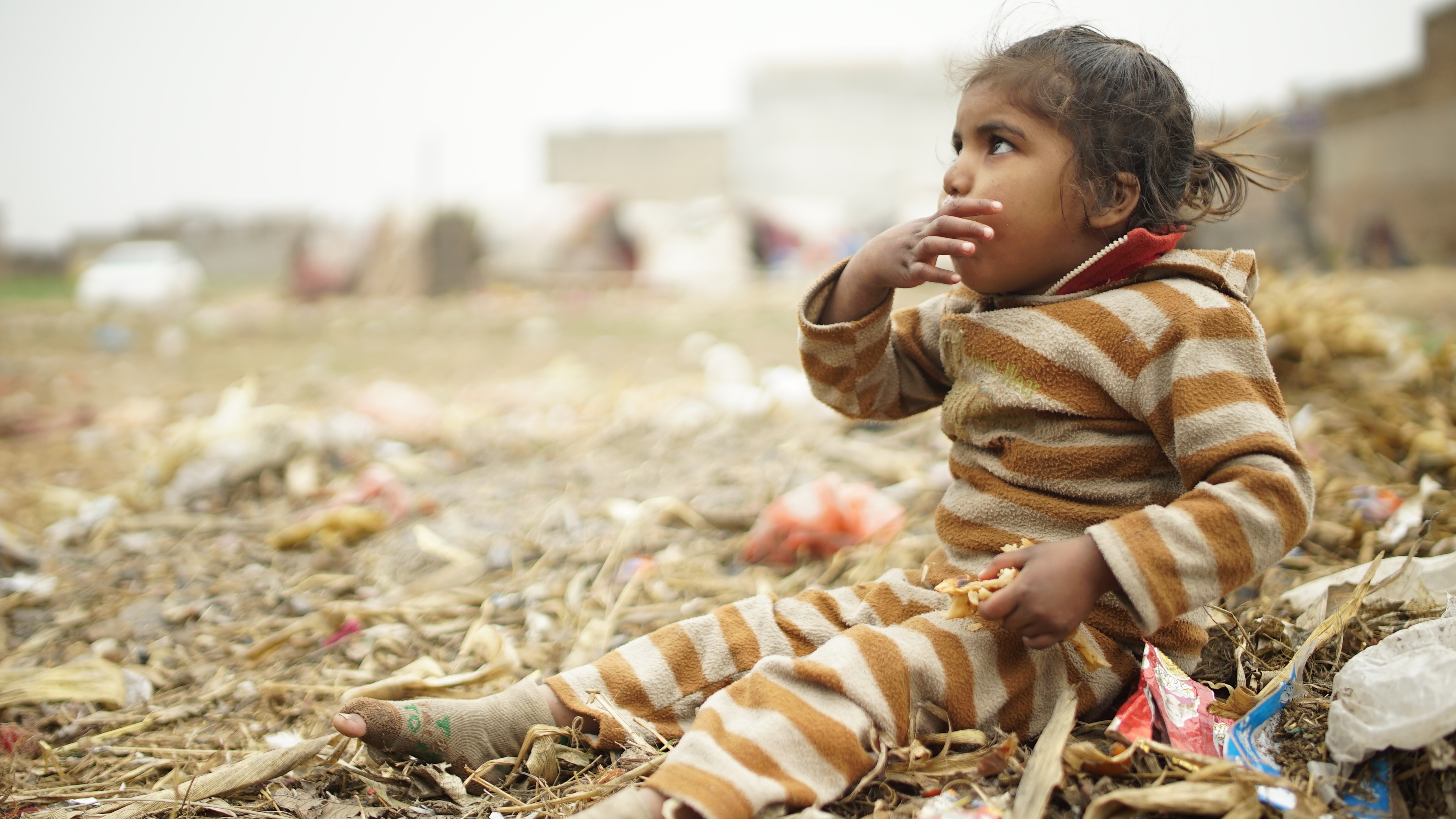 The Aftermath of The Palestine Attacks and How Your Donations Helped

Do You Know The Importance of Dhul Hijjah? Best Nights of Islam

The story of the Prophet Ibrahim (as)

The Last 10 Days of Ramadan and My 10 Nights

Are you Ramadan Ready? The Month of Giving and Multiplying Your Rewards is Here

10 Years of Violence: The Syrian Crisis and How You Can Help through Save an Orphan

Save an Orphan: Transformed, Determined, Committed to making change